Veteran’s Day is one of uncertainty

Today, 11 November, is an interesting holiday in the United States. It is the day in which we honour those individuals who have served in the armed forces and have defended their country. I say that it is an interesting holiday because I am torn on how I feel about the entire concept. On one hand, I am incredibly grateful for those people that have fought to defend the principles and freedoms on which the United States was founded. However, the fight itself is one that I cannot condone. 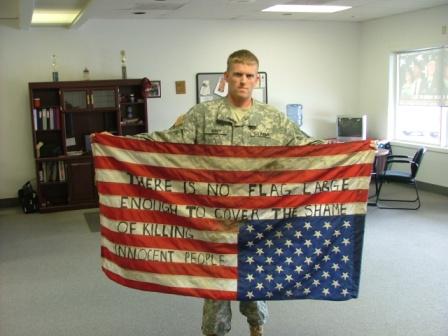 Threats to freedom in any nation are brought about by political groups, and should be handled in a political manner. I understand that my viewpoint here is one of pseudoutopian cosmography, but it is one that I hope will become more and more realistic as both time and humanity march onward. The “wars” should be fought by national leaders, and done so via discussion and debate; not by citizens (military or civilian) via guns, bombs, or other weaponry.

I also understand that there will be many people who disagree (in degrees that result in emotions ranging from mild irritation to infuriated hostility) with my viewpoint, and that is completely fine. Again, my dilemma comes from being simultaneously thankful for those individuals who have given their all to defend “freedom” (whatever concept that word may represent) and sorrowful that they were the ones that had to give anything at all. These men and women had to leave their families knowing that they may never return to them; knowing that they may die trying to defend something that shouldn’t be challenged in the first place—human freedoms. 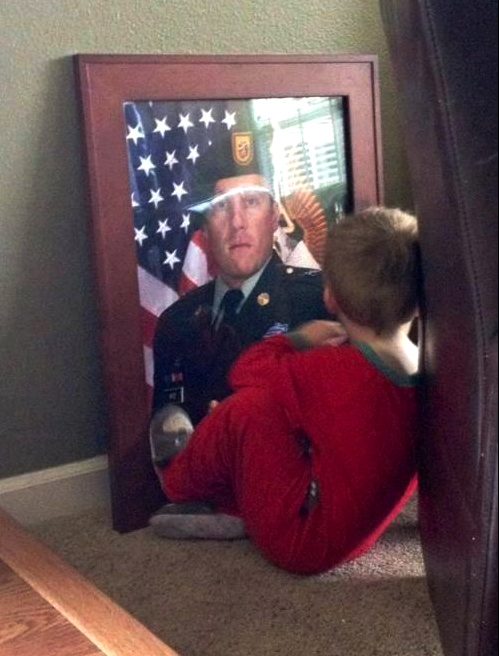 Who will explain it to him?

Let us not forget a quote by former President of the United States, John F. Kennedy who stated that “mankind must put an end to war before war puts an end to mankind.”

The pursuit of truth and beauty is a sphere of activity in which we are permitted to remain children all our lives.