Veteran’s Day is one of uncertainty

So I was perusing Reddit—an activity that can be nothing more than a way to pass time, or, on occasion, can be rewarding—this evening, and found a picture of a tombstone that a father designed for his differently abled child who passed away untimely. 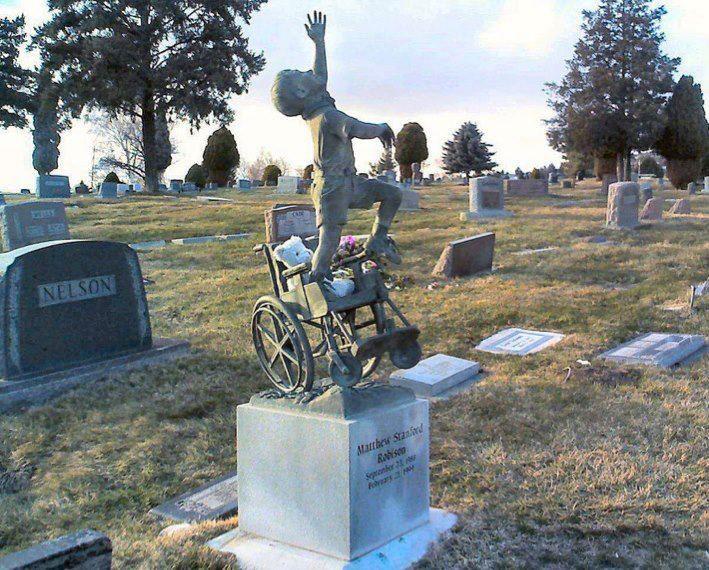 The picture certainly will resonant with anyone who has a child with a “disability.” The image, though, was not the part of the post that really stuck out to me. No, there was a comment about it that really put the concept of death into perspective:

When your parents or elders die, you feel like you’ve lost a connection to the past. I’ve been told that losing a child is like living through the process of losing the future.

I agree with person who responded by saying that it is a “crushingly profound statement.” The death of a child is not only untimely, but it is a chronological anomaly that simply shouldn’t occur. We as humans recognise items in space and time that are out of place on a regular basis—they catch our attention. For instance, have you ever been watching a film about a time period of long ago and noticed something that wasn’t available at that time (known as an anachronism, by the way)? The loss of a child is arguably the epitome of disturbances in the natural order of time.

For good measure, here is the full thread on Reddit, a link to the particular comment that I referenced, and the image hosted on imgur.

As a side note, the wonderful comment came from a user named Turkeybuzzard, which should be an indication to not pre-judge.

No river can return to its source, yet all rivers must have a beginning.