Earlier this year, over at explosm.net, there was a particular strip of Cyanide and Happiness about résumés. This comic was part of a rewrite contest, and quickly spread as an internet meme. Today at work, I received this amazing variation of it:

While Google is certainly a useful tool in researching various solutions, or finding out possible workarounds to problems in the vast field of technology, it should not be considered the be-all-end-all. At my former position, I interviewed several candidates who actually said that they would use Google to find the answer to a problem. Not going to lie and say that I never use Google during the troubleshooting process, but without a good base understanding of the topic, the quick answer probably won’t help.

In any case, the comic is pretty darn funny, but in an almost frightening way. It makes me think of one particular time where a partner company to the one for whom I worked actually owned and “managed” the datacentre facilities (and I use the term “managed” very loosely). We experienced a network outage, ran to the partner company’s office and said “Are you guys seeing connectivity problems?!” The Engineer in the NOC (Network Operations Centre) looked up at the network monitor and said “Hmmmmm, there is a lot of red on the screen.” 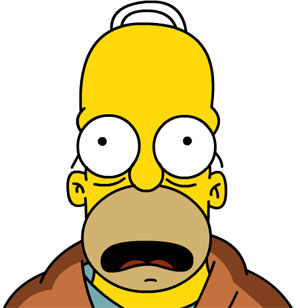 To love deeply in one direction makes us more loving in all others.