Audacity and GCC – Mismatch between the program and library build versions

It’s been quite some time since I’ve reviewed an album here on the Z-Issue. That’s not because I haven’t discovered some excellent music out there. On the contrary, I’ve found a plethora of wonderful musicians, albums, and individual tracks. However, it’s more a matter of time (or lack thereof). I feel, though, that I have to review the album Aftermath by Fever Fever because I greatly appreciate those artists who really are at the top of their genre. I generally don’t care all that much for the pop side of rock, but this album is so captivating that I think it will appeal to just about any musical taste. 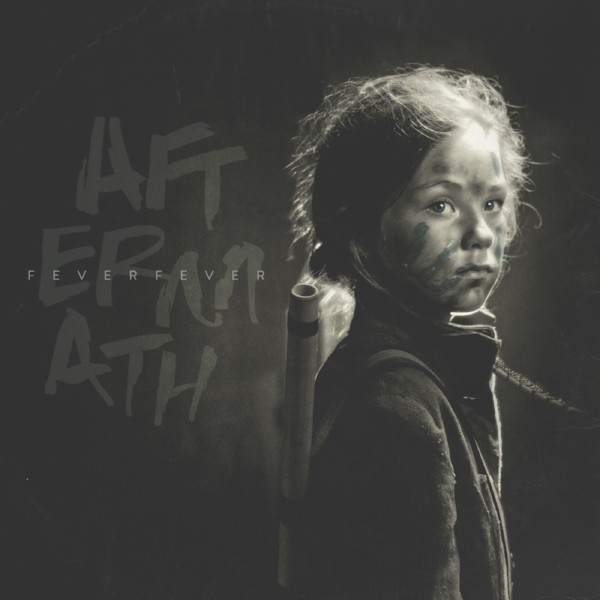 The title track Aftermath sets the stage for the indie-style rock infused with catchy hooks, melodies, vocals, and lyrics that’s to come. From there on, you’ll be wowed by the perky, unforgettable melody (in the vein of Pompeii by Bastille) of Hypnotized, the beautiful piano-backed track accented by wonderful pizzicato that is Hope is a Child’s Toy (which asserts the amazingly positive worldview of “If hope is a child’s toy, then I don’t ever want to grow old”), and the droning, drum-tap on the steering wheel rhythm of Madness.

So, if you’re looking for some fantastic music with uplifting and life-affirming lyrics, check out this record. If you like the first few tracks (or the ones that I referenced above), you won’t be disappointed by any of the other songs. Give it a listen, and buy a copy on Amazon Music or iTunes. You’ll not only have another great, repeat-worthy album in your collection, but you’ll help the artist keep on doing what they’re doing. 🙂

P.S. A big thank you to Wes for helping me get lossless copies of the tracks and appeasing this obnoxious audiophile. 🙂