Audacity and GCC – Mismatch between the program and library build versions

The Book of Henry film review

Though I make every effort to not include spoilers in my reviews (personal opinions and biases, however, are fair game 🙂 ), some of the linked pages may contain them. 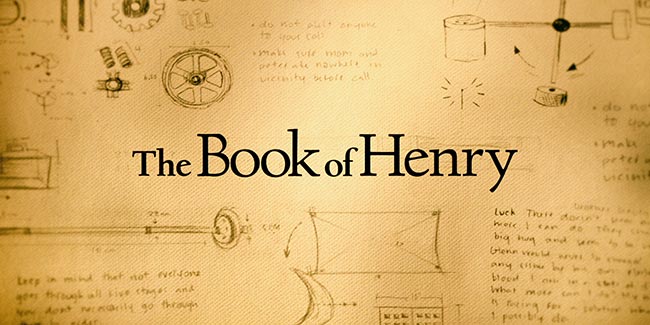 This past weekend I went to the theatre to see the newly-released film The Book of Henry (WARNING: the IMDb and Wikipedia pages contain massive spoilers) starring Jaeden Lieberher, Jacob Tremblay, and Naomi Watts. I’ve been anxiously awaiting the release of the film because 1) the trailer piqued my interest, and 2) the cast is filled with some outstanding talent.

Without giving too much away, the basic premise is that Henry (Lieberher) is an incredibly intelligent 11-year-old who essentially plays the “head of household” role for the family. His mother Susan (Watts) has come to rely on him for many adult-oriented tasks, such as managing the finances, setting ground rules, and taking care of his younger brother Peter (Tremblay). When Henry learns that a girl in his class (who is also his neighbour) is being abused by her stepfather, he devises a plan to rescue her and his mother is tasked with helping execute that plan. 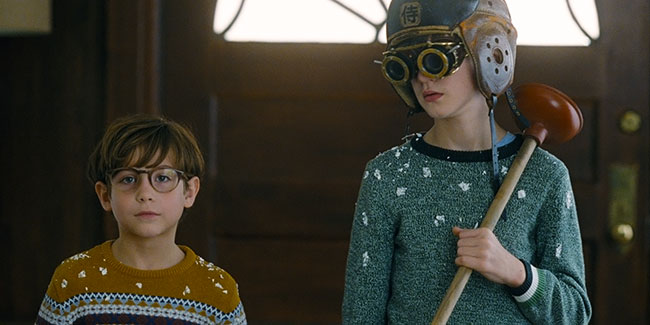 I went into this film not knowing all that much about it (which is what I prefer: I would rather form my own impressions than start viewing it with preconceived notions and expectations). Based on the opening credits, I anticipated being introduced to a precocious kid that was wise beyond his years. I thought that it may turn into a dramatic representation of his sociocultural interactions at school and how they impacted his outlook on life. Prepared for that type of somewhat slower-paced progression, I was pleasantly surprised to find a stronger emphasis on the family dynamics between Henry, Peter, Susan, and Susan’s coworker and friend, Sheila (Sarah Silverman). As the film continues, we do get to see some of the philosophically advanced aspects of Henry’s worldview, but more importantly we see—through his focus on making the world a better place and his desire for justice—the love that he has for other people.

Our legacy isn’t what we write on a résumé or how many commas we have in our bank account. It’s who we’re lucky enough to have in our lives, and what we can leave them with. The one thing we do know: we’re here now, so I say we do the best we can while we’re on this side of the dirt.—Henry Carpenter

Henry and his mother discussing helping others

Is that what sets The Book of Henry apart from other films? No, not at all. There are plenty of examples of films where a child protagonist is longing to make a difference in the world (including another one of Liberher’s recent roles [and Watts’s, for that matter] in St. Vincent). Instead, what makes this film special is the way in which it is able to elicit the full gamut of human emotion in such a strong, sweeping fashion. For instance, in one scene we’re reminded of the frivolity of childhood by seeing Henry and Peter playing and inventing in their elaborate fort in the woods behind their home. Thereafter, we see some of the strain on Susan as she tries to balance her own needs and wants with doing the best that she in can in raising her two boys (as illustrated in a scene where she may have slightly overindulged with her friend Sheila 😉 ). Following that somewhat more serious tone comes a tender moment with Susan putting Henry and Peter to bed by singing a song to them and playing the ukulele. It’s this juxtaposition of emotional evocation that elevates The Book of Henry to levels above others in the genre. 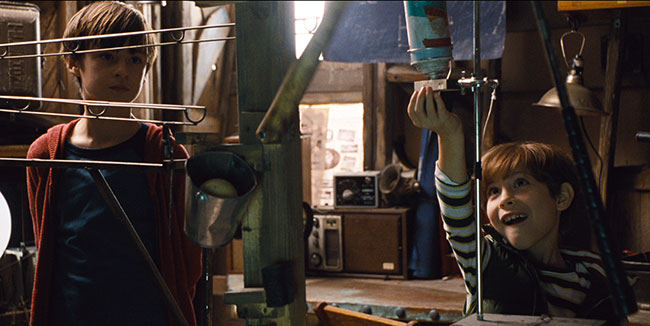 Henry and Peter in their backyard fort

Focusing again on emotionality, there have been very few movies over the years that have actually made me cry (for the curious, Radio Flyer, Life is Beautiful, and The Fountain are a few). I’ve been misty-eyed before, but there were a few scenes in this film that actually brought me to tears. One in particular was so gut-wrenching for me that I thought I might have to briefly excuse myself from the theatre (thankfully, though, I toughened up). Will everyone react in the same way to these types of scenes? No, but that’s one of the beautiful bonds between well-made films and its viewers.

Even with the moments that were extremely difficult to watch due to their forlorn sentiments, there were plenty of convivial parts that provided an overall undertone of warmth throughout the movie. One key example that sticks out in my mind is at the Calvary Elementary School talent show where Peter performs a magic trick. He comes out in full magician garb (reminiscent of one of Tremblay’s first roles in The Magic Ferret [which, by the way, is a cute short film that can be purchased through director Alison Parker’s website]), and wows the audience all the while smiling ear-to-ear. These types of scenes provided the much needed comic relief from the overarching sentimentality. 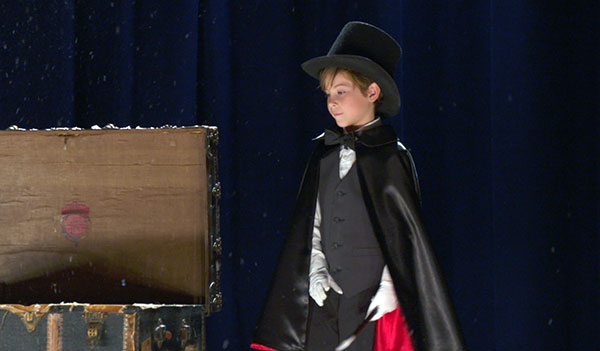 Jacob Tremblay as Peter the Great

It is likely this roller coaster ride of emotions (or some of the unusual/unresolved details) that led to the overwhelmingly negative Rotten Tomatoes Critics’ Consensus that the movie “deserves a few points for ambition, but its tonal juggling act—and a deeply maudlin twist—may leave viewers gaping in disbelief rather than choking back tears”. Again, that’s the beauty of the world of artistic expression (which, of course, includes film): it can speak to different people in vastly different ways based on what they individually bring to the table. I, for one, thought that it was beautifully done and in no way “maudlin”. Instead of relying solely on the reviews (including this one) of professional critics or viewers, though, I urge you to go see it for yourself and make your own assessment.

The people I distrust most are those who want to improve our lives but have only one course of action.